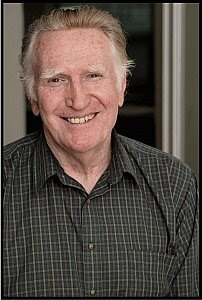 Of related interest is that Walter "Mr. Fix-It" Dalton—the avuncular star of The Mix-Up—just walked the Cannes red carpet for the premiere of Wendy and Lucy co-starring Michelle Williams, one of 19 features selected for the Cannes Un Certain Regard. Says A.J. Eaton: "This is indeed a testament to Wally's great talent and versatility. It's not every day someone has two films playing at Cannes—especially a comedy and a drama. It was a true pleasure to work with Wally. Not only is he an excellent actor, but he is also a brilliant writer. I look forward to working with him again."