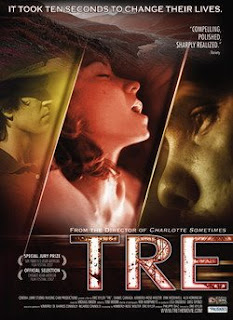 The Evening Class is a great fan of the work of Eric Byler and it was a distinct pleasure to interview Eric when Tre screened at the 2007 San Francisco International Asian American Film Festival.

The DVD release of Tre features a seven-chapter Q&A commentary by Byler wherein he waxes eloquent on many aspects of his filmmaking process, including how "hybrid identity" folds into the layers of meaning in his films.

Other DVD bonus features include a behind-the-scenes documentary by acclaimed filmmaker Reuben Aaronson, and the inclusion of Eric's student film, Kenji's Faith. 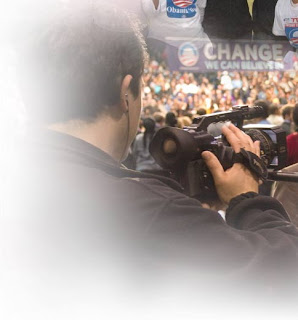 This is all excellent news in and of itself, but I've likewise been meaning to single out Eric's consummate filmwork activism—most recently in support of the Obama campaign—for which he and his committed collaborators have created a YouTube channel "United For Obama" wherein Eric's various videos have been compiled for easy reference and appreciation.