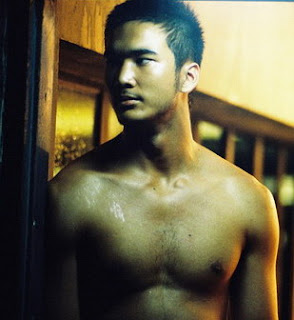 TLA Releasing has acquired all theatrical, home video, television and VOD entertainment rights for Bangkok Love Story's North America and United Kingdom distribution. The film will be released in the summer of 2008 through the TLA Releasing label.

Bangkok Love Story tells the story of Maek (Rattanaballang Tohssawat), an assassin who is sent to kill Iht (Chaiwat Tongsaeng); but—when a twist of fate brings the men together—Maek refuses to kill Iht and takes a bullet in an ensuing gunfight. Iht helps Maek back to a safe house and nurses him back to health. A bond develops and the two men become emotionally attached. Confused—since Maek's life as an assassin doesn't allow him emotional attachments, especially with his assigned target—Maek attempts to leave but Iht will not give up on him. And when Maek goes back to his boss to rectify the situation and Iht suddenly appears, the end result is a bloody gunfight that will pit enemies, friends and lovers against each other. The film also stars Suchao Pongwilai of Ong-Bak Warrior fame. 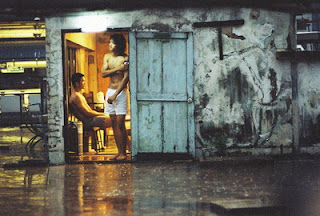 Bangkok Love Story had a successful theatrical release in Thailand opening on September 13, 2007 and is in competition at the 34th Brussels International Film Festival along with being featured as the Opening Night selection for the 2007 Hong Kong Lesbian and Gay Film Festival.