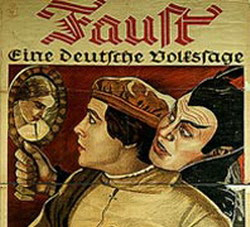 San Francisco audiences have developed a taste for silent cinema accompanied by accomplished theatrical organists and contemporary ensembles and three programs are coming down the pipeline that I'd be remiss not to announce.

Halloween night, as part of the 25th San Francisco Jazz Festival, F.W. Murnau's Faust (1926) will be screened at the Palace of Fine Arts Theatre accompanied by the Willem Breuker Kollektief. Though health will keep Breuker from attending in person, his original score for Faust will be performed by his Kollektief. 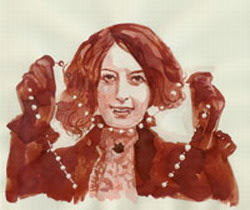 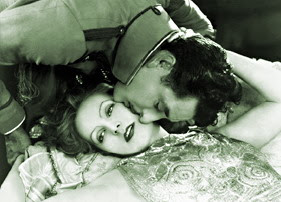 Also at the Castro on December 1 The Silent Film Festival offers a triplebill: Vitaphone Vaudeville, D.W. Griffith's Intolerance (1916), and Greta Garbo and John Gilbert in Louis B. Mayer's Flesh and the Devil (1926), accompanied by Dennis James on the Castro's Mighty Wurlitzer.
Posted by Michael Guillen at 10/20/2007 07:58:00 PM

BTW, not sure it's your cup of tea, but Into the Wild is quite something. Got that Mudge boy in it, too.