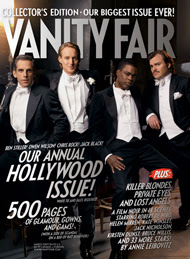 Having just been roughed over by Eddie Muller—the Czar of Noir—and his one-two punch, first to the chin, then to the gut, you'd think I'd be nursing my noir bruises right around now; but, no. I guess I like it rough. 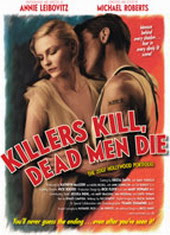 Quite the cast, eh? And, believe me, quite the photo spread. 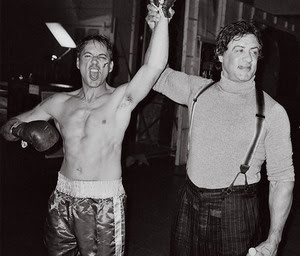 Then to place this neo-noir enterprise firmly within its historical setting, Vanity Fair appends Nathaniel Rich's guide to the top 10 classic noirs, the top 10 noir films you've probably never heard of, and (to cap it off) the top 3 worst noirs you've never heard of. Author of San Francisco Noir from 1940 to the Present, Nathaniel Rich is obviously writing to the unwashed masses who live outside Noir City, whose residents invariably have their own top 10, best and worst. 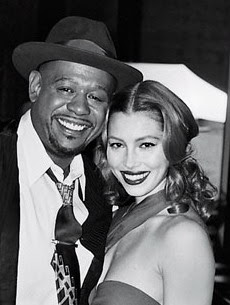 Regrettably, Vanity Fair's online offerings don't include the companion essay "Day Into Noir" by Ann Douglas, author of Terrible Honesty: Mongrel Manhattan in the 1920s, who opines—as Vanity Fair editor Graydon Carter synopsizes—that the film noir genre "remains vital as an anecdote to American self-infatuation and is especially evident at times when a 'take-sides, either-or mentality' is in force."

Or related interest in the March 2007 Hollywood issue of Vanity Fair—and still another reason to slap down a five-spot for the physical magazine is a "Masters of Photography" reprisal of images of Oscar winners taken by Herb Ritts and remembered by Ingrid Sischy.
Posted by Michael Guillen at 2/21/2007 01:42:00 AM