Running March 1-4 at the Roxie Film Center, the 2007 San Francisco Irish Film Festival, the only event of its kind on the West Coast, has secured two high-profile comic Irish features: Studs, starring Brendan Gleeson (Breakfast on Pluto) and Man About Dog. Now in its fourth consecutive year, the festival will also present the "Magners 'n' Shorts" program, the "Irish Gay Cinema Program" and "Irish TV Night" showcasing the best of Irish television.

The theme of this year's festival is "Ireland in Transition." Ireland's economic boom has had a profound effect on the country. Ireland is now the second richest country in Europe after Luxemburg. One of the most notable by-products of the country's newfound affluence has been an influx of foreign nationals. Nearly half a million immigrants (10% of the population) have flocked to Ireland's shores in the last decade. 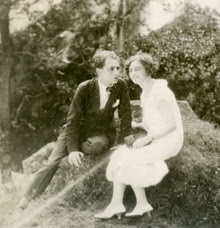 On a lighter note, the festival will screen Studs (2006) with internationally-renowned Irish actor Brendan Gleeson. The movie, written and directed by Paul Mercier, charts the unlikely rise of an inner-city soccer team. The festival will also screen the recently restored film Irish Destiny (1926), a feature-length docudrama detailing the history of the Irish rebellion against British rule. 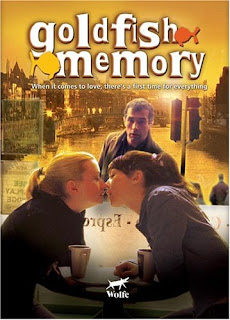 The Irish Gay Cinema program reflects social changes in Ireland. Movies that feature in this program include: Goldfish Memory (2003), a modern-day love story set against a Dublin Bossa Nova backdrop, Here To Stay a documentary about a Filipino transgender performer and Christy, a film about a gay homeless man in Dublin.