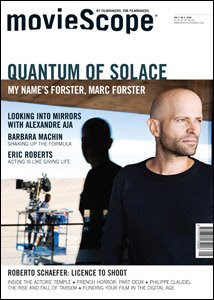 The tenth issue of movieScope has just hit the stands. Though it still hasn't yet achieved North American distribution, I'm happy to report that its online presence has greatly improved though—as is often best with such film journals—subscriptions insure you don't miss a single in-your-hands issue.

The current issue features not only my two entries but—within the Insiders P.O.V. sidebar—Rick Drew reports from the third annual SWF Screenwriters Festival held this past Summer near Cheltenham on the cusp of the Cotswolds. The bucolic locale afforded the unique experience to rub elbows and share collective wisdom with a stellar combination of legendary writers of screen, stage, and television, including Oscar®-winning screenwriters Christopher Hampton (Atonement), Julian Fellowes (Gosford Park), and Ronald Harwood (The Pianist); writer/director Mike Leigh (Happy-Go-Lucky, Vera Drake); and beloved novelist Terry Pratchett (the Discworld series), among others. 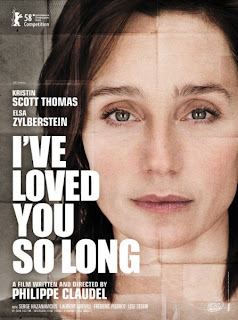 Boyd von Hoeij contributes to the Global Focus sidebar with an interview with Philippe Claudel, whose first narrative feature I've Loved You So Long has been impressing audiences with a tour-de-force performance from Kristin Scott Thomas. "At times she would propose a certain take on the scene we were about to film and then it would be light-years away from where I imagined this scene would be going. So at times we really did shout at each other, because I knew who Juliette, her character, was, and she didn't seem to know anymore. It is in these moments that you have to be strong and not think about the fact she's got 25 years of experience in the business and you don't." I've Loved You So Long will be opening theatrically at San Francisco's Landmark Clay Theatre on October 31. 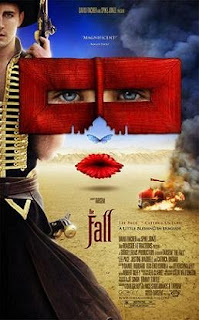 Scriptwriter Andy Conway offers a Fading In editorial piece on being inspired by the mumblecore movement to film his own scripts. Wout Thielemans reviews Peter Dunne's Emotional Structure—Creating the Story Beneath the Plot: A Guide for Screenwriters (Quill Driver Books); John Truby's The Anatomy Of Story: 22 Steps to Becoming a Master Storyteller (Faber & Faber); The Shut Up and Shoot Documentary Guide: Any Budget. Any Camera. Any Time. (Focal Press) compiled by Anthony Q. Artis; and David Carter's The Western (Kamera Books). Finally, Rick Drew reviews the DVD release of the second season of Dexter.