STATE OF THE WORLD (O ESTADO DO MUNDO)

Commencing with its international premiere at last year's Cannes Directors' Fortnight, the Gulbenkian Foundation-funded omnibus O Estado do mundo (State of the World)—featuring filmic compositions by Aiysha Abraham, Chantal Akerman, Wang Bing, Pedro Costa, Vincente Ferraz, and Apichatpong Weerasethakul—journeyed on to screen around the world, finally finding its U.S. premiere in San Francisco at the Yerba Buena Center for the Arts. Reviews—though respectful of the project's directorial pedigree—have been mixed.

As the producers themselves admit, it would be a frivolous conceit to presume that any unified vision of the world could be achieved under their ongoing project aegis "State of the World" and thus—since the task is inconceivable—this omnibus retains a diverse subjectivity through the personal lens of its six individual perspectives. More accurately, it is the "State of the World(s)", necessarily plural, signified by six separate "regards", which even in themselves eschew any definitive focus, relying more on the glimpse and the glance than the grasp. 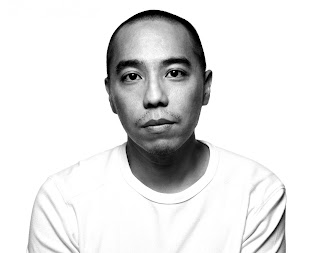 The sextet begins with Apichatpong Weerasethakul's Luminous People; "a fleecy, poetic contribution" (Robert Koehler, Variety) that depicts a family scattering ashes on the Mekong River between Thailand and Laos. These smoky ashes swirling in the muddy water are all that is left of husband and father. What is of interest is that "Joe" will not allow a peaceful atmosphere despite bereavement, rituals of incense and the scattering of flowers. The boat's motor is loud, waves are kicked up by wind, and—as the filmmaker himself admits—"The film disintegrates. Both the crew and the actors seem to be bewildered." What is Weerasethakul saying about the state of the world when individuals must recede into their own subjectivities for comfort and bearing? 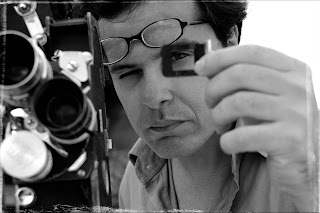 Next, Brazilian director Vicente Ferraz segues from the glinting water of the Mekong River to that of Guanabara Bay in his character study Germano, which pits a non-industrial fisherman against the polluting forces of encroaching globalization; namely oil-spilling tankers. With the fish driven away by the polluted waters close to shore, Germano and his crew sail into deeper waters hoping for a respectable catch. A failed engine places them at risk within the trade routes of looming Russian oil-tankers. It's probably the story most people will be able to relate to, even—as Robert Koehler puts it—its unabashed symbolism is "too facile by half." 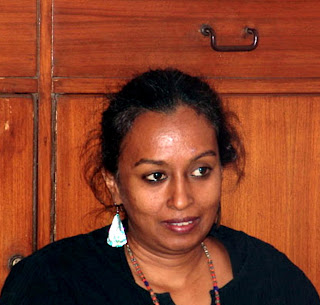 Ayisha Abraham's One-Way is a documentary-style portrait of Nepalese Shyam Bahadur who has been forced into exile in Bangladore, India. Consigned to work as a security guard, 35 years have passed since he left his home and advancing age now makes the high mountains of Nepal—let alone Chinese governmental impositions—seem threatening. With weary resignation, Bahadur grapples with all the two-lane and one-way streets of Bangladore and the very real possibility that his own exile is a one-way street from which he can never return home. 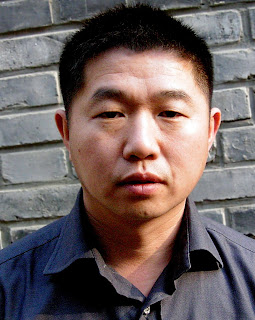 Wang Bing's Brutality Factory mercilessly sears the boilerplate procedures of political torture into the audience's sensibility. There is no escape, just as historically there was no escape for countless Chinese men and women whose murders were hidden in shadow and shallow graves. Of the six films in the omnibus, Brutality Factory was the most disturbing, even as it was the most artful, "exquisitely wrought" (Koehler, Variety), employing a littered industrial mise en scène to depict a world driven insane by misguided authority. 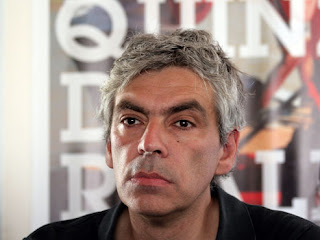 Pedro Costa's Tarrafal is an equally powerful film with its allusions to the Tarrafal prison on Santiago Island, Cape Verde. Its narrative moves forward first through cautionary ancestral tales regarding the inescapable summons of death and then through the voices of ghosts who remember their tortured past. It is a political tract rendered exquisitely as a haunting ghost story. Its short length is amplified by textural density. 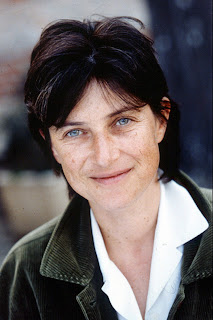 Finally, Tombée de nuit sur Shangaï (Avril 2007) is Chantal Akerman's contemplation of the Shanghai skyline at night, where the flat planes of the highrises are used as screens to project light show advertisements. This "show" underscores the prescience of Ridley Scott's Blade Runner vision of a future world dominated by Asian commerciality. What at first appears beautiful succumbs to its soul-sucking artificiality.

To wrap up, State of the World, funded by Lisbon's Gulbenkian Foundation in celebration of its 50th anniversary, and co-produced by Noémie Mendelle of the Scottish Documentary Insititute, is an ambitious but uneven collection ultimately entangled in negativity and deeply reliant upon directorial pedigree. It will also need a fair amount of museumspeak to convince audiences that these short visions are true "regards" of the filmmakers and not just facile disregards. If you think things are bad with the state of the world when you go in, you'll emerge feeling not much better. It seems appropriate that the omnibus was screened within the walls of the Yerba Buena Center for the Arts, where it can be appreciated as the art project it was commissioned to be and not be mistaken as an evening's entertainment.