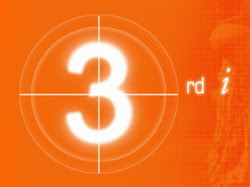 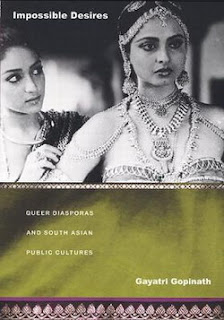 They ask: What does queerness look like on the Bollywood screen? How has Bollywood—the biggest film industry in the world—traditionally encoded same-sex desire? How have these codes changed in the last decade, with the emergence of a more visible queer presence in South Asia? Gopinath and Roy-Chaudhuri solicit participation in a discussion of how popular Indian cinema has historically provided queer audiences rich material for imagining queer lives, desires and pleasures, both in South Asia and in the diaspora. They will explore the ways in which recent shifts in sexual and gender norms in South Asia have both opened up and shut down queer possibilities on the Bollywood screen.