EDEN INTERRUPTED—Dayna Goldfine and Dan Geller On the Unreliable Narrators & Self-Made Mythologies of The Galapagos Affair, and Nathaniel Dorsky's Involvement With Ballets Russes 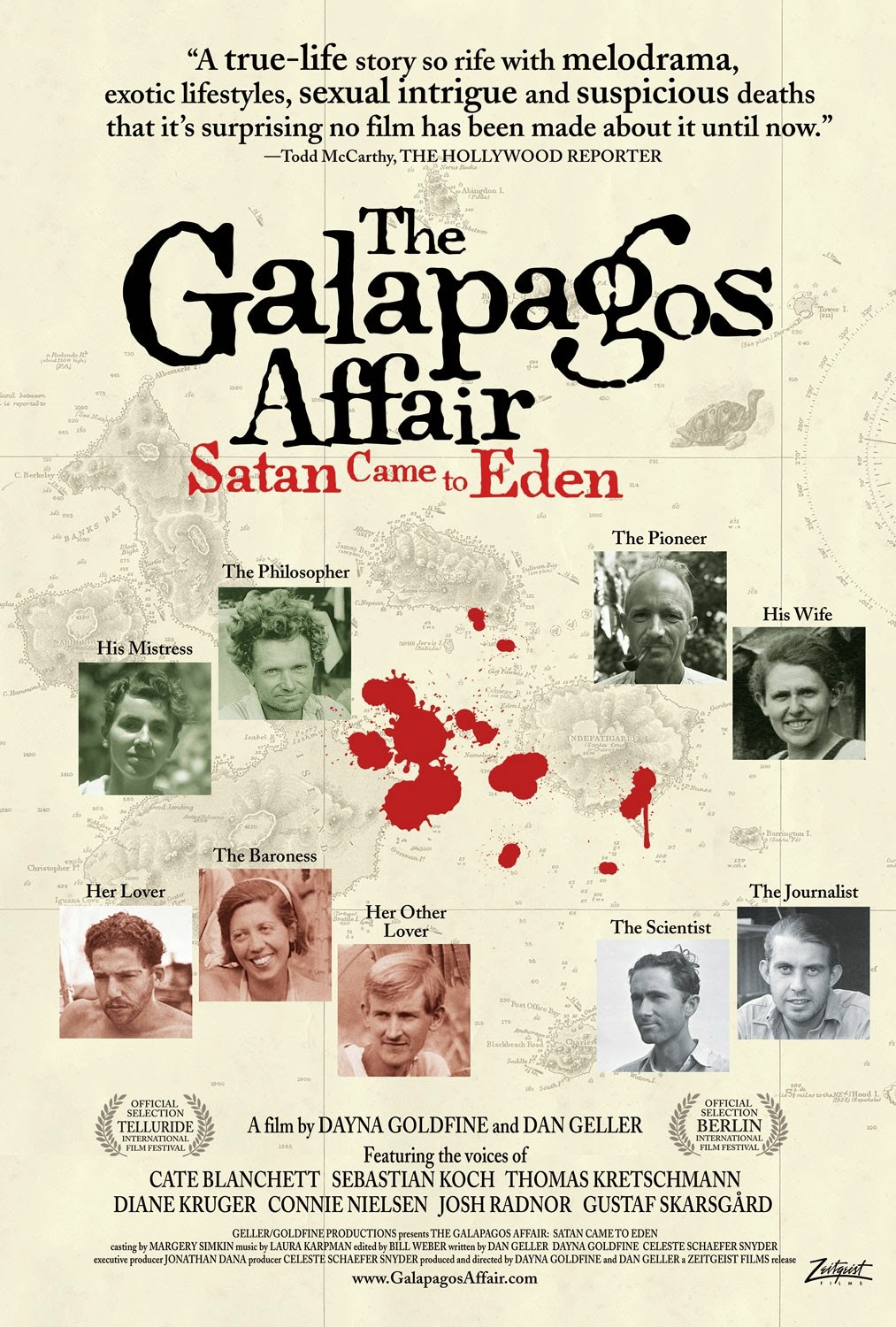 I'm pleased to announce that my friends at Fandor have published my conversation with Dayna Goldfine and Dan Geller on the occasion of the theatrical release of their most recent documentary The Galapagos Affair: Satan Comes to Eden. In this piece, Goldfine and Geller talk unreliable narrators and self-made mythologies. A reminder that the body of this duo's remarkable work can be streamed at Fandor.

Anyone who knows me realizes that, for me, conversations are like liquid gold and I hate to waste a drop. So, though not necessary for a conversation on their latest documentary, I did enjoy asking a few questions about Goldfine and Geller's previous film Ballets Russes (2005).

Dayna Goldfine: I remember with Ballets Russes, the first time we looked at some of the archival footage, we were sitting in the Library of Performing Arts in New York and we didn't know the dancers yet. I don't think we had even done more than one or two interviews. So we were looking at these rare, grainy black and white images on little screens and they didn't mean a thing to us. It really took these beautiful living human beings to talk about them, moving back and forth in time between them; it took that kind of effort to make those images mean something to an audience. 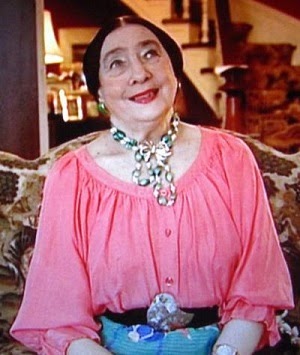 Michael Guillén: Along with your skill at editorial timing. One of my favorite moments in Ballets Russes was when you were profiling Nathalie Krassovska. I adored her! Those uplifted, insouciant eyebrows! And her ostentatious jewelry! And when you were focusing on her ill-fated love affairs and the one marriage that ended in divorce four months later and you cut to her and she's coyly laughing with an innocent, demure air. Brilliant.

And since we're talking about Ballets Russes, I'm intrigued by Nathaniel Dorsky's involvement as an editorial consultant. Can you speak to his involvement?

Daniel Geller: He came on to Ballets Russes early on. He was the first editor on the project. He brought it to the point where we got a lot of the scenes on their feet. It was a hard movie. We had all these characters and wonderful stories about their origins, their feelings about dance, and all this history. We had actually done a couple of cuts with Nick. One focusing on characters only, not worrying about any of the history, and another one laying out the tracks of the history. At that point, I think we were all exhausted. Even Nick said, "Maybe it's time to take a break and bring someone else in with some fresh eyes to edit." That's when Gary Weimberg came in with a fresh blast of enthusiasm and his own eye and artistry and really jazzed up the two of us as well. We melded those two editorial strains into one movie.

Goldfine: But, also, Nick is a huge George Balanchine fan.

Guillén: I didn't know that! 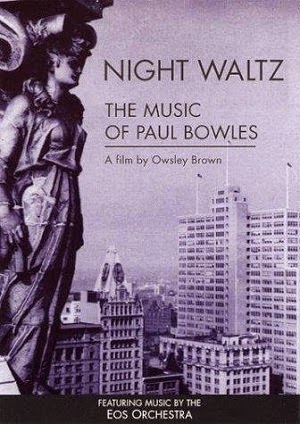 Goldfine: If you ever go to the ballet and there's a Balanchine program on, look up at the standing room only area behind the seats and you'll see Nick there. We didn't know that when we called him. We just loved his films and had looked at the film on Paul Bowles that he had edited for Owsley Brown (Night Waltz: The Music of Paul Bowles, 2000), which we thought was a beautiful collaboration.

Goldfine: We had called him to see if he would be interested in our subject, the Ballets Russes. He said, "Oh my God, I revere Balanchine and ballet." So Nick definitely brought a certain musicality to, especially, our initial approach to the footage and those sections.
Posted by Michael Guillen at 4/15/2014 09:06:00 AM