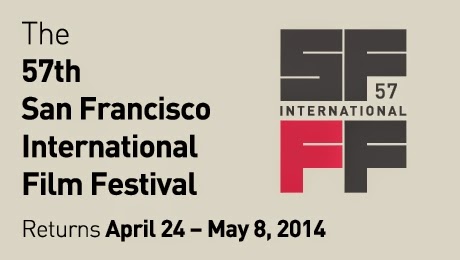 Writer and film historian David Thomson will receive SFIFF57's Mel Novikoff Award, which "acknowledges an individual or institution whose work has enhanced the filmgoing public's knowledge and appreciation of world cinema." The sure-to-be engaging Thomson will be interviewed by author Geoff Dyer, followed by a screening of Preston Sturges' 1941 screwball comedy, The Lady Eve, with Barbara Stanwyck and Henry Fonda.

The festival's 2014 Kanbar Award for screenwriting will go to Stephen Gaghan (Traffic, Rules of Engagement), in a program that will feature a screening of 2005's Syriana.

The Persistence of Vision Award, which "honors the achievement of a filmmaker whose main body of work is outside the realm of narrative feature filmmaking," has been awarded to British filmmaker (Young Soul Rebels) and installation artist Isaac Julien. The on-stage interview will be conducted by none other than writer / critic B. Ruby Rich. A showing of Julien's 2010 installation piece, Ten Thousand Waves starring Maggie Cheung, will follow their conversation. 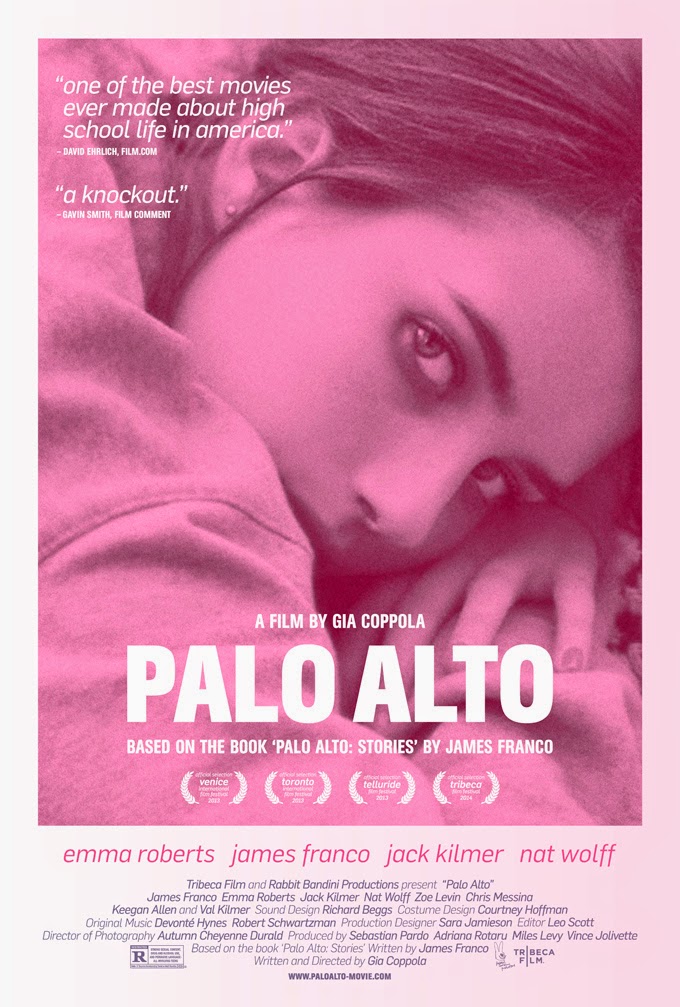 This year's Centerpiece Film is going to be Gia Coppola's teen drama Palo Alto, adapted from the short story collection written by James Franco (who also has a significant role in the film). Director Coppola, who happens to be Francis Ford's granddaughter, is expected to attend this Centerpiece presentation. (Palo Alto opens in theaters on May 16.)

A Conversation with K.K. Barrett, featuring the renowned production designer of such films as Her, Where the Wild Things Are and Being John Malkovich, has been added to the festival's Live & Onstage sidebar.

As of this writing, the Peter J. Owens Award for acting and the State of Cinema Address remain TBA.

In a sign of the times, I believe it's worth noting that with the exception of Tod Browing's 1927 The Unknown, and a handful of shorts, all SFIFF presentations this year will be digital, including the restorations and revivals.