I'm proud to announce the publication of the Spring 2015 issue of Cineaste (40:2) magazine, in which two of my interviews have been published. The print issue includes my conversation with Abderrahmane Sissako ("Hidden Certainties and Active Doubts") regarding his Oscar®-nominated film Timbuktu, and—as a web exclusive—"Cinema as Spiritual Literature: Andrey Zvyagintsev Discusses Leviathan", which won this year's Golden Globe® for Best Foreign Language film, and was Oscar®-nominated as well.

It's a strong issue that includes Brian Neve's feature article "Working-Class Noir in the Blacklist Era: The Making of Cy Endfield's The Sound of Fury", which should be of special interest to Noir City aficionados who were on hand for the premiere of the film's restoration print by the Film Noir Foundation two years back. Neve's article is an excerpt from his forthcoming biography, The Many Lives of Cy Endfield: Film Noir, the Blacklist, and Zulu, to be published this summer by the University of Wisconsin Press.

Steve Erickson's feature article "Voyeurs in the Hermit Kingdom: The Interview and Other Films on North Korea" enables a discussion "on the art and politics of cinema" per Cineaste's stated focus, and is contextualized in the magazine's editorial for the issue, which asserts that The Interview "doesn't earn the headlines it sowed." 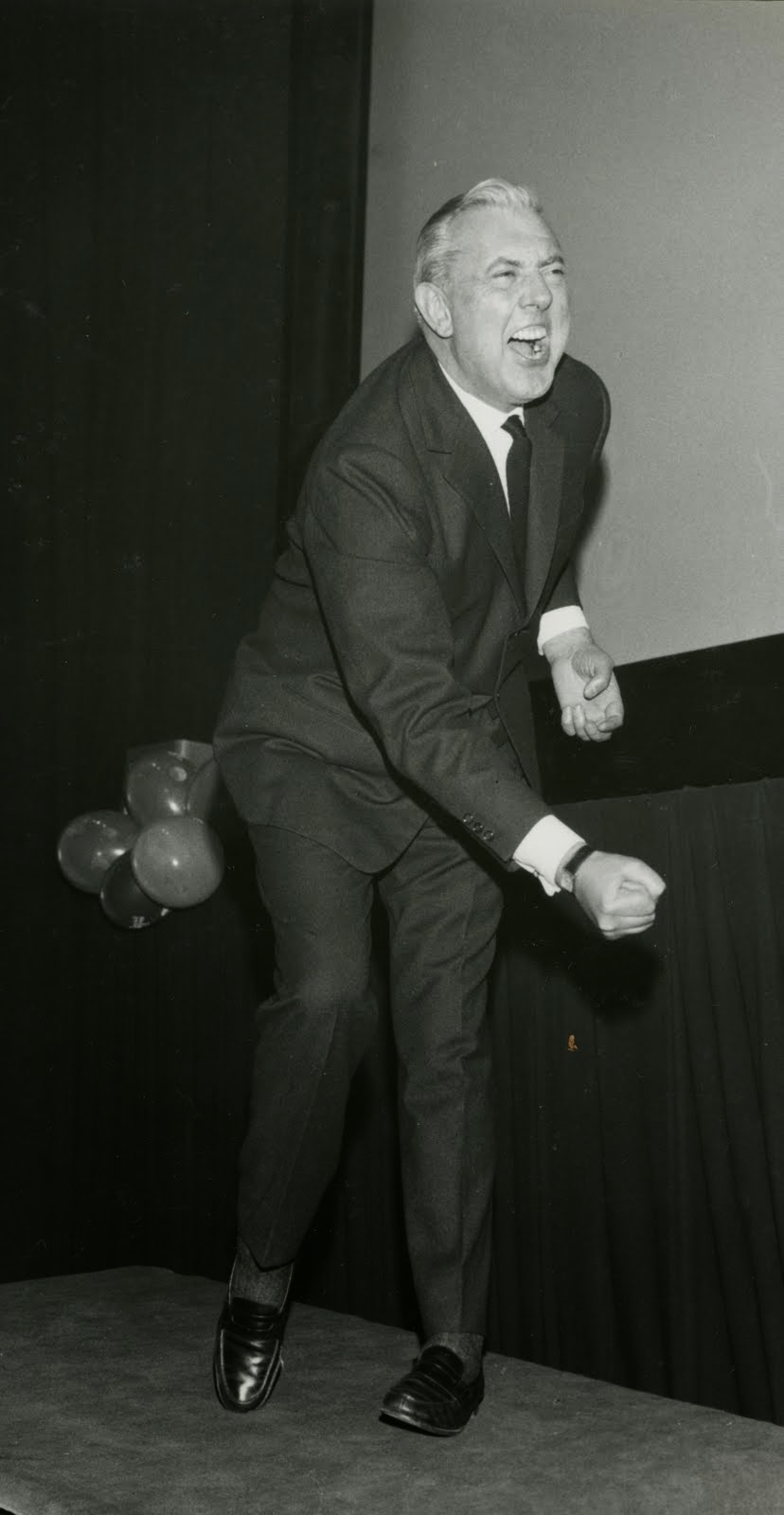 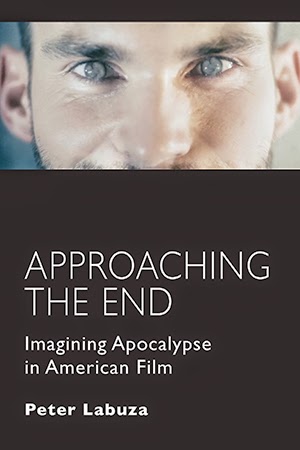