In its 26th edition, the Palm Springs International Film Festival (PSIFF) inflects Palm Spring's reputation as a refuge to the stars by emphasizing the festival's spectacular dimension, which insures that the public has an opportunity to experience star power close up as key representatives of the year's prestige films walk the red carpet and glamorously reinforce Palm Spring's longstanding love affair with Hollywood. 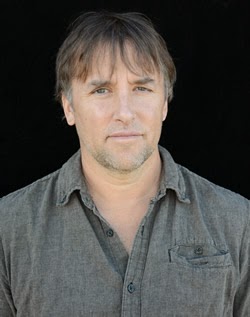 This year at its annual Awards Gala, PSIFF will present two-time Academy Award® nominated filmmaker Richard Linklater with the Sonny Bono Visionary Award for this year's cinematic triumph, Boyhood. Having just been awarded Best Actress by the San Francisco Film Critics Circle for her performance in Still Alice, Julianne Moore will receive PSIFF's Desert Palm Achievement Award (Actress). Likewise, for his career-defining turn in The Theory of Everything, Eddie Redmayne will receive the Desert Palm Achievement Award (Actor). Reese Witherspoon (Wild) will return home with the Chairman's Award and J.K. Simmons (Whiplash) with the Spotlight Award (Actor). Breakthrough Performance Award (Actress) goes to Rosamund Pike (Gone Girl), whereas Breakthrough Performance Award (Actor) goes to David Oyelowo (Selma). The Best Ensemble Performance Award goes to the cast of The Imitation Game, and most recently announced, PSIFF will honor Robert Duvall with their Icon Award, and Alejandro G. Iñárritu with Best Director of the Year. Presented by Cartier, and hosted by Mary Hart, the Awards Gala will be held Saturday, January 3 at the Palm Springs Convention Center. The Festival runs January 2-12. 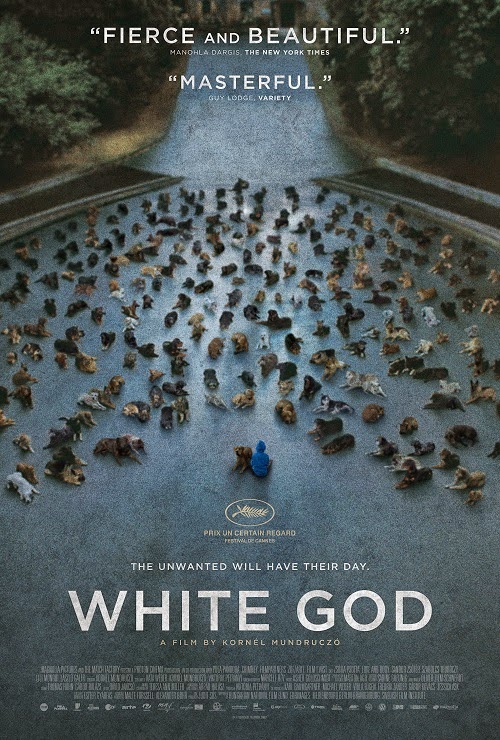 All of that is spectacular, yes, and a strong indicator of how PSIFF has its finger on the pulse of American cinema; but—as prestigious and popular as these studio films and American independents might be—for me the true jewels in the PSIFF crown are the not-as-well-known representatives of world cinema bountifully situated in key sidebar programs throughout the festival's run. This year's festival slogan—"Goodbye, Winter. Hello, World"—seems particularly apt. Along with the annual Awards Buzz sidebar that features a large percentage of the official submissions for Best Foreign Language Film at the 87th Academy Awards®—at last count, 50 of the 83 will be at the festival, eligible for the FIPRESCI prize, including eight of the nine films selected to advance in the next round of voting in the Foreign Language Film category—this year PSIFF has curated "Another Europe", a 20-film spotlight on Central and Eastern European filmmaking. As they do every year, PSIFF likewise delivers choice Ibero-American and Latin American titles, films to satisfy their LGBT constituency, and this edition launches a symposium "The Power of Words: Book to Screen" wherein authors will be joined by producers, stars, and screenwriters in sessions moderated by well-known film and literary critics, and other distinguished leaders.
Posted by Michael Guillen at 12/19/2014 06:02:00 PM