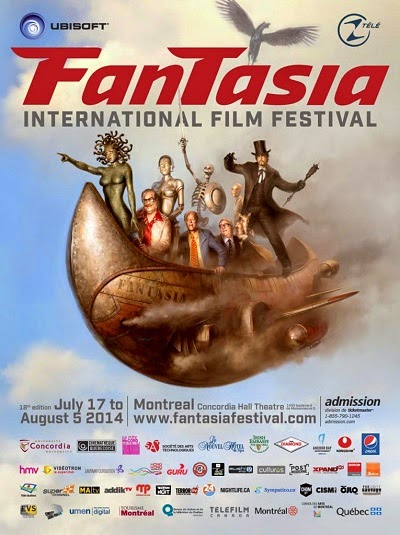 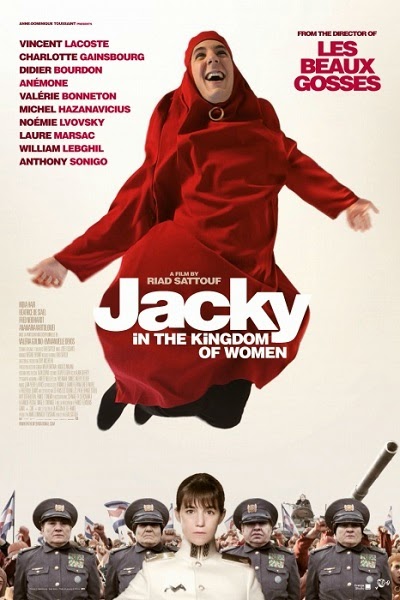 Boasting its World Premiere at Rotterdam, Jacky won that festival's esteemed MovieZone Award, joining the ranks of such notable films as Catherine Breillat's Fat Girl (2001), Marjane Satrapi's Persepolis (2007), Danny Boyle's Slumdog Millionaire (2008), and Xavier Dolan's I Killed My Mother (2009), to name a few. Twitch contributor Kees Geuze dispatched that the film's inversion of gender roles provided several hilarious situations, spoofing not only traditional male/female relations but also authoritative dictatorial rule. Geuze likened the People's Republic of Bubunne to North Korea with, of course, the main difference being that the Supreme Leader of Bubunne is a woman. At the Rotterdam Q&A, Vincent Lacoste recounted that he prepared for his role by allowing the younger women in the cast to use him as a slave. At The Hollywood Reporter, Jordan Mintzer characterized Jacky as "parts Cinderella and Barbarella, with lots of Zucker Bros.-style zaniness tossed in." In his Fantasia capsule, Simon Laperrière offers: "In these heavy times filled with bad news in which the very mention of values make people fume, we were in dire need of some acidic criticism of this unfortunate collective situation to bring things back into focus. The hilarious Jacky au royaume des filles has arrived just in time." 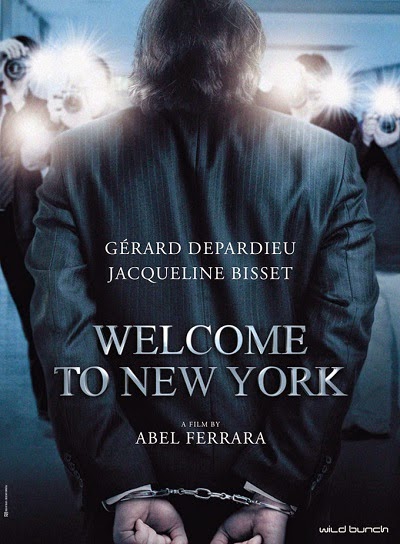 The festival will close with the North American premiere of Abel Ferrara's Welcome to New York (2014), the controversial latest from the legendary filmmaker behind such landmarks as King of New York (1990), Bad Lieutenant (1992), 4:44 Last Day on Earth (2011) and the recently re-released Ms. 45 (1981). Welcome to New York is loosely based on the Dominque Strauss-Kahn scandal and stars the iconic Gérard Depardieu in one of the bravest performances of his career. Co-starring is the equally sensational Jacqueline Bisset. Abel Ferrara will be on hand to host this special evening, unveiling his audacious and bold new classic for its first appearance on this continent after explosive bows at Cannes (out of official selection) and Edinburgh. For an extensive recap of this "fraught study of addiction, narcissism and the lava flow of capitalist privilege", I recommend David Hudson's aggregate of reviews at Fandor's Keyframe Daily. 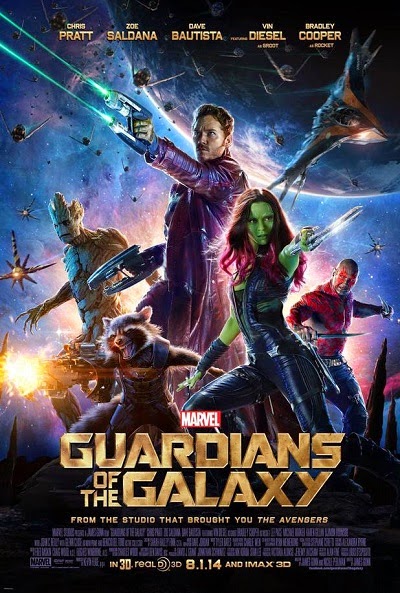 The festival is also presenting two lifetime achievement awards, the first for Mamoru Oshii (accompanied by a remastered presentation of Ghost in The Shell, 1995) and the second for "fear pioneer" Tobe Hooper (accompanied by a remastered 4K presentation of The Texas Chainsaw Massacre, 1974, celebrating its 40-year anniversary). Scoring another coup, there will also be a special screening of James Gunn's much anticipated Guardians of the Galaxy on offer during the festival.
Posted by Michael Guillen at 7/12/2014 03:06:00 PM