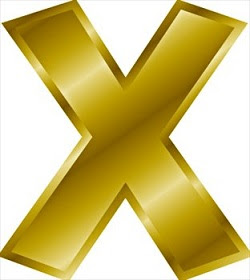 Although I maintain a qualified presence out on the blogosphere, 2012 has been characterized by a decision to scale back film coverage. At 59, I'm rehearsing retirement and finding it to my liking, complete with less time in movie houses, less time at the computer, and more time out in nature with friends, or attending to the silver ailing years of family elders. When I first launched The Evening Class, I was one of the Bay Area's first online accredited journalists. Those early years were fraught with evolving negotiations with publicists and the tension between movies as art and movies as commerce (which, of course, time has shown me is nothing new). This became especially apparent in the two years I served on the San Francisco Film Critics Circle, which (with minor exception) could only consider films in theatrical distribution. I never felt more hobbled as a cinephile. If anything, that experience confirmed for me that I don't want to be a film critic and that the films I enjoy most are usually those I've seen at festivals that never achieve theatrical distribution. Those films—most from the Global South—more than ever demand my attention as a film writer. I allow the Circle to state the obvious. 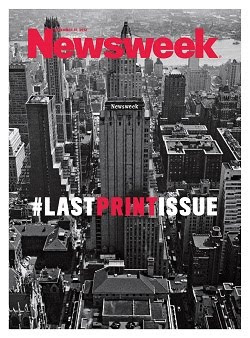 The cinematic landscape has undergone several dramatic changes in this past year with the so-called "death" of cinema (a euphemism for the commercial forces that have all but done away with 35mm projection in favor of digital) and the advance of streaming platforms over the in-cinema experience. There's no question that leaving the rich movie culture of San Francisco for the cinematic hinterlands of Boise, Idaho has required a shift away from my 35mm in-cinema purism to a compromised reliance on at-home streaming platforms. Although all the main product comes through Boise at our local multiplexes, and our local art house The Flicks offers the safest independent and foreign titles available, access to what I might consider the most artful of films (and the talent that crafts them) requires a little more effort. More than ever, I rely upon film festivals to provide the basic nourishment I need as a cinephile, even as I have reduced the number of festivals I attend. Further, as more and more print magazines shift to online editions (think Newsweek), administering a competitive edge with a blog has become increasingly problematic, to say the least; though I remain thankful for my few but loyal readers. 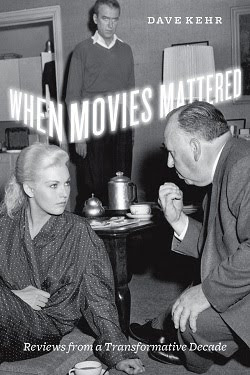 Film International has been generous in allowing me to publish a series of interviews with film critics who—after years of practice and in response to advancing trends—have become film historians. This year, concurrent with the University of Chicago's publication of When Movies Mattered: Reviews From A Transformative Decade (2011), I had the welcome opportunity to speak with New York Times "cinephile-critic" Dave Kehr. Previously warned by Thomas Elsaesser not to be too focused on new films and to consider the importance of looking back at the canon to better understand the significant historical complexity of film, Kehr serves as a shining example of a critic-practitioner who cogently understands the value of sifting through the past century for the overlooked and/or forgotten films of yesteryear. His Film Comment column "Further Research"—which seeks to rediscover past auteurs and filmic gems that have been left out of the written record—has become one of my most satisfying reads each issue. 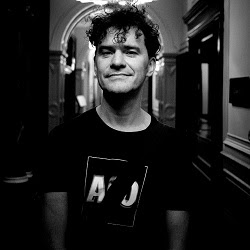 Meeting Mark Cousins in the Palm Springs International (PSIFF) press lounge was sheer serendipity; one of those moments when the Cinema Gods dispense grace. Not only was his Story of Film: An Odyssey (now available on Netflix streaming) a lovely, informative reverie as filtered through Cousins' personal experience with film, but another reminder of the importance of highlighting films that receive disproportionate recognition. Admittedly not a celluloid purist, Cousins—who has no issue with (and in fact embraces) the digital revolution—stressed what to me seemed a more significant point: that with access to rare titles no longer being the issue, how to maintain an interest in film in the face of so much choice is the true challenge. This is clearly what I'm struggling with in my cinephilia and I'm grateful to Mark to providing cues to help me with that struggle. 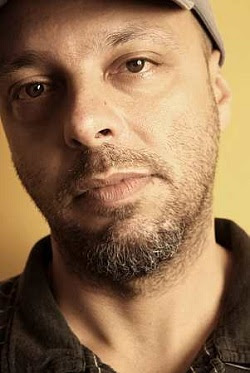 I also met José Padilha at PSIFF earlier this year, and I was as charmed by his intelligence as I was viscerally thrilled by Elite Squad: The Enemy Within. Generous with his time and thoughtful with his answers, Padilha walked his talk and forwarded me screeners of his films which I'd not seen. It always feels good when a filmmaker willingly shares their work with me.

Another conversation I enjoyed at PSIFF was with Pa Negre's Agustí Villaronga and Isona Passola. Transgressively poetic, yet self-effacing to a fault, Villaronga was clearly enjoying the success of his most recent film. His demeanor belied the marginally perverse violence that characterize his films with a manner near delicate and attentively gentle.

Years of writing about Spanish / Portuguese and Latin American film, particularly through Diana Sanchez's programming at the Toronto International Film Festival (TIFF), paid off when Diana was hired to program the inaugural edition of the Panamá International Film Festival and, in turn, invited me to be part of a core group of international journalists brought in to cover the event. It was a wonderful experience fueled by mojitos and ceviche, and I much appreciated the opportunity to talk to Álex de la Iglesia regarding his latest film La Chispa de la Vida (As Luck Would Have It). 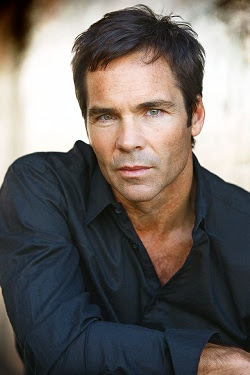 Another inaugural edition of a film festival this year was that of the Sun Valley Film Festival (SVFF). Although I was in San Francisco and unable to attend, Facebook provided a means to get in touch with Jay Pickett who was willing to send me a screener of his film Soda Springs, followed by a telephone interview. Pickett's humility was handsome and he encouraged me to help Idaho's film scene out by continuing to profile personalities in the Gem State involved in film production. To that effect I published an overview of Idaho film production in the summer issue of Fusion, wherein I conflated conversations with local filmmakers Gregory Bayne, Seth Randal, Zach Voss, and Andrew Ellis, along with Idaho film commissioner Peg Owens. There's no doubt in my mind that—based upon this overview—The Idaho Film Office invited me to dispense $30,000 in grants to local film projects. And now they have invited me to attend next year's edition of SVFF. It's becoming apparent that one of the ways I will maintain interest in film is to focus on both regional filmmaking and regional programming. 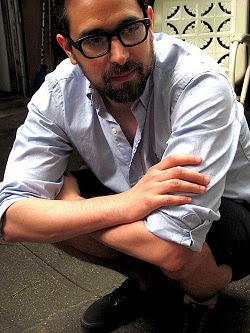 Last year, Patrick Wang's In the Family knocked my socks off with its brave and unconventional approach towards gay narrative, and this year Joshua Sanchez's Four equally impressed me for depicting gay characters in a sophisticated display of complex motivations. This time I was in Boise and unable to attend San Francisco's Frameline Film Festival; and am, therefore, grateful to Karen Larsen and K.C. Price for sending me several films on screener and for opening up the opportunity to talk to Sanchez by phone.

Boise has no press screenings for local press. This was perhaps the most significant cultural subtraction I had to face when relocating from San Francisco to Boise. Fortunately, at this point I have been working in film coverage long enough to have established strong working relationships, most notably with Strand Releasing. My thanks to Marcus Hu for setting me up to interview Bavo Defurne on the occasion of the Frameline screening of North Sea, Texas. Less a coming out than a coming of age narrative, Defurne's film sparkled with colorful art direction and a poignant depiction of the discovery of love between two boys. 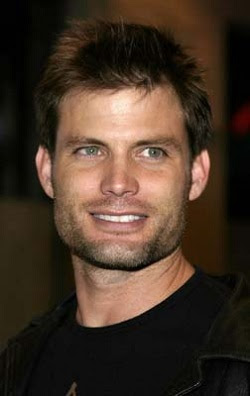 Though I haven't transcribed it yet—I hope to before the year's end—my conversation with Casper van Dien at Montreal's Fantasia Film Festival was a fan boy's wet dream. One of the most beautiful men in the world, Van Dien was on hand to promote the latest installment of the Starship Troopers franchise, along with a minor but satisfying ghost story The Pact (available on Netflix streaming), and proved himself to be a genuine individual, generous with his fans. I usually get nervous interviewing celebrities who are too handsome, but Van Dien was so friendly that he made the conversation effortless; a compliment, by the way, that he in turn paid me at the end of our conversation. Coming soon.

Finally, it was a genuine pleasure to meet and become Facebook friends with William Friedkin on the occasion of his latest film Killer Joe. With a no-nonsense approach and an abiding respect of journalists (he refused to cater to the publicist's allotment of time), Friedkin was as entertaining as his films. My thanks to Danny Kasman and MUBI for publishing the transcript.
Posted by Michael Guillen at 12/29/2012 11:27:00 AM

More than ever, I rely upon film festivals to provide the basic nourishment I need as a cinephile, even as I have reduced the number of festivals I attend.

Michael, these are words that I have repeated over the last few years. Without film festivals, I would not be able to watch any of the films that I want. Alas, I can't travel to other festivals as much as I would like to but thankfully the local festivals in my city have been serving me well :)

Sachin, great to hear from you. My best wishes for the New Year!!

I'm hoping that in years to come I might have some input into developing exhibition in the Treasure Valley. Until then, airports have become my festival liaisons.