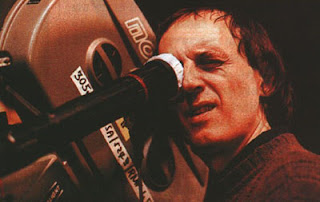 Continuing their Tuesday evening DVD screenings throughout the Summer, the Instituto Italiano di Cultura kicks off the season by paying tribute to the recent release of Dario Argento's The Mother of Tears with a mini-retrospective of Dario Argento films, all shown at 6:30PM in Italian with English subtitles, at the Italian Cultural Institute, 425 Washington Street, San Francisco (415/788-7142). You can't beat the price; admission is FREE! 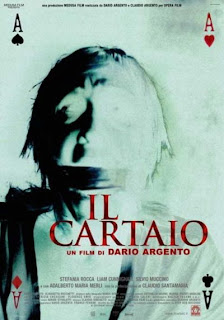 I encourage you to see Deep Red on the big screen. Even the cut and dubbed version I saw when the film first played in NYC impressed me with the imagery. Were I in SF, I would also want to see The Stendahl Syndrome on the big screen if just for the scene of Asia Argento getting literally lost in a painting.

Peter, I couldn't agree with you more about Deep Red, Argento's lustrous riff on Antonioni's Blowup. I caught it some years back on the Castro screen and was blown away by its vibrant visuals.